Plan created by another user.Make it yours
Edit start date
Want to change plan duration?

A beautiful and romantic city fit for any itinerary, Paris brims with historic associations and remains vastly influential in the realms of culture, art, fashion, food and design.

Paris is known for museums, historic sites, and nightlife. Your plan includes some of its best attractions: make a trip to Eiffel Tower, admire the striking features of Arc de Triomphe, take in the architecture and atmosphere at Sainte-Chapelle, and take in nature's colorful creations at Luxembourg Gardens.

Prague, Czech Republic to Paris is an approximately 5.5-hour flight. You can also drive; or take a train. In August, plan for daily highs up to 29°C, and evening lows to 16°C. Finish your sightseeing early on the 31st (Mon) to allow enough time to take a train to Bordeaux.
more less

Things to do in Paris

The Port of the Moon

With a long history of producing regional wines since the Romans brought grapevines here during the first century, so many people consider Bordeaux to be the wine capital of the world.

Start off your visit on the 1st (Tue): admire the landmark architecture of La Cite du Vin, thenappreciate the extensive heritage of Place de la Bourse, and then take in the spiritual surroundings of St. Andre Cathedral. On the next day, do a tasting at Chateau Cantenac, do a tasting at Chateau Beaurang, thentest your problem-solving skills at popular escape rooms, and finally make a trip to The Water Mirror.

To see ratings, where to stay, maps, and more tourist information, use the Bordeaux driving holiday planner.

You can take a train from Paris to Bordeaux in 3 hours. Alternatively, you can fly; or drive. In August, daily temperatures in Bordeaux can reach 31°C, while at night they dip to 18°C. Wrap up your sightseeing on the 2nd (Wed) early enough to drive to Toulouse.
more less

Things to do in Bordeaux 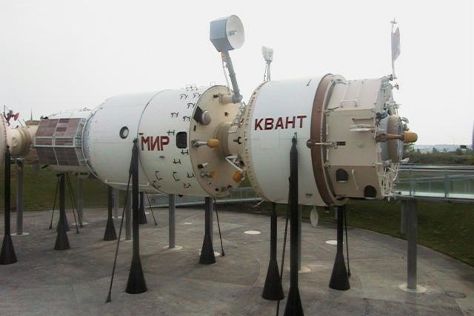 On the Garonne River, Toulouse is on the site of an ancient Roman settlement, and even today, many of the smaller streets follow their Roman counterparts, while many of the red brick buildings are built in a pseudo-Roman style.

On the 3rd (Thu), engage your brain at Cite de l'espace, test your problem-solving skills at popular escape rooms, and then contemplate in the serene atmosphere at Basilique Saint-Sernin. Here are some ideas for day two: pause for some serene contemplation at Cathedrale Sainte-Cecile, pick up some local products at Marche Victor Hugo, thenadmire the natural beauty at Jardin Japonais, thencontemplate the long history of Church of Les Jacobins, and finally don't miss a visit to Le Capitole.

Traveling by car from Bordeaux to Toulouse takes 2.5 hours. Alternatively, you can take a train; or take a bus. In September in Toulouse, expect temperatures between 29°C during the day and 16°C at night. Finish your sightseeing early on the 4th (Fri) to allow enough time to travel to Marseille.
more less

Things to do in Toulouse 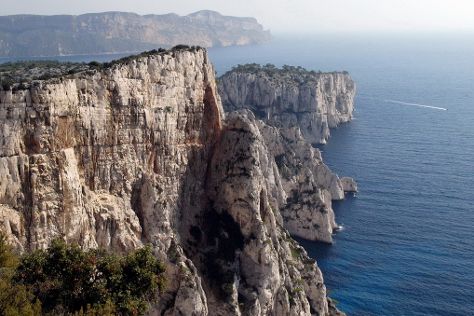 The 2013 European "Capital of Culture," Marseille is the largest port city on the breezy Mediterranean coast and the second largest city in France.

On the 5th (Sat), don't miss a visit to Parc National des Calanques and then take in the spiritual surroundings of Basilique Notre-Dame de la Garde.

For maps, more things to do, and tourist information, you can read our Marseille trip planner.

Traveling by flight from Toulouse to Marseille takes 3.5 hours. Alternatively, you can drive; or take a train. In September, daily temperatures in Marseille can reach 30°C, while at night they dip to 18°C. Wrap up your sightseeing on the 5th (Sat) early enough to drive to Saint-Tropez.
more less

Things to do in Marseille

Saint-Tropez is a town, 100km west of Nice, in the Var department of the Provence-Alpes-Côte d'Azur region of southeastern France. To find other places to visit, more things to do, traveler tips, and tourist information, you can read our Saint-Tropez trip maker app.

Traveling by car from Marseille to Saint-Tropez takes 2 hours. Alternatively, you can do a combination of train and bus; or take a bus. Expect a daytime high around 32°C in September, and nighttime lows around 16°C. On the 5th (Sat), you're off to Nice.
more less

Things to do in Saint-Tropez

Well-known for the beautiful views of its famous Promenade des Anglais waterfront, Nice is an ethnically-diverse coastal port city on the French Riviera and the fifth most populated city in France.

Nice is known for museums, historic sites, and parks. Your plan includes some of its best attractions: observe the fascinating underwater world at Marineland, make a trip to Place Massena, get to know the fascinating history of Vieille Ville, and take some stellar pictures from Colline du Chateau overlook.

You can drive from Saint-Tropez to Nice in 2 hours. Alternatively, you can take a train; or do a combination of ferry and train. Traveling from Saint-Tropez in September, you will find days in Nice are slightly colder (28°C), and nights are somewhat warmer (21°C). Wrap up your sightseeing on the 8th (Tue) early enough to travel back home.
more less

Things to do in Nice